Exisle Academy courses are created by real publishers who bring new books into the world every day. As a student, you will be guided on your journey and publishers will be on hand to answer your questions. 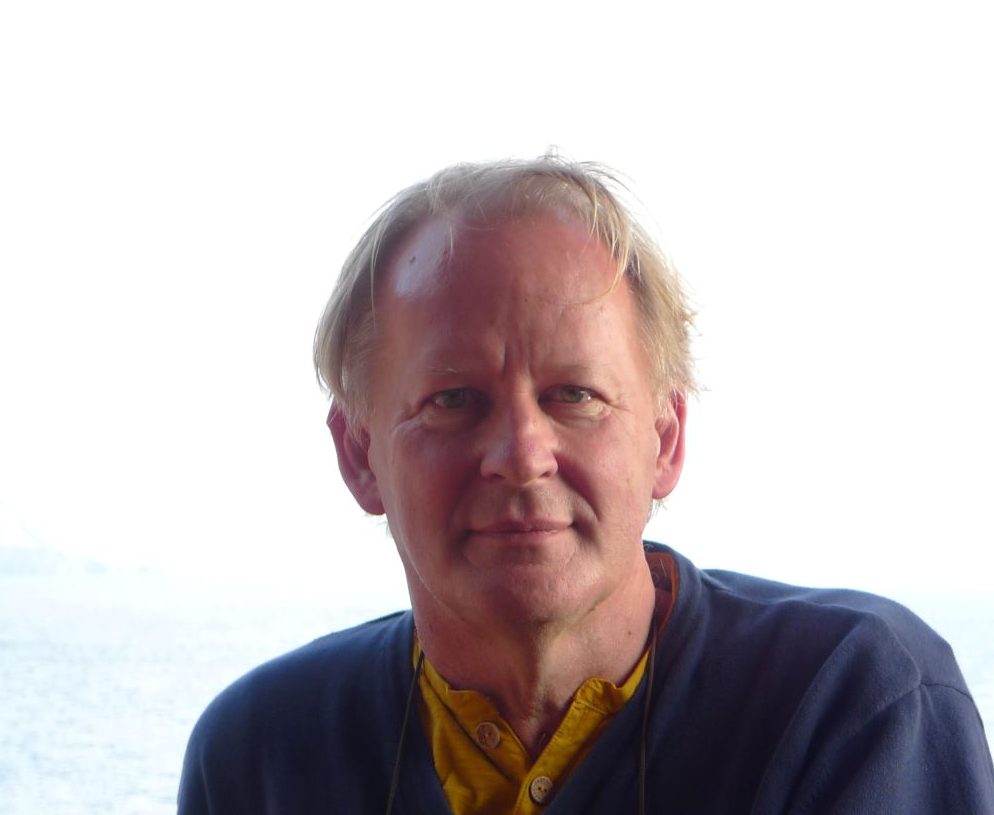 Gareth's decades long career in publishing began in the United Kingdom at his father's company, David & Charles. After David & Charles was sold to Reader's Digest, Gareth assisted with WRITERS NEWS and then moved to New Zealand and founded Exisle Publishing in 1991, firmly establishing it as a distinguished, fully independent publishing house. He then moved to Australia and expanded Exisle's reach, publishing books that found worldwide success from a rural office in New South Wales. Most recently, Gareth, founded EK Books with the mission of publishing children's picture books with heart on issues that matter. 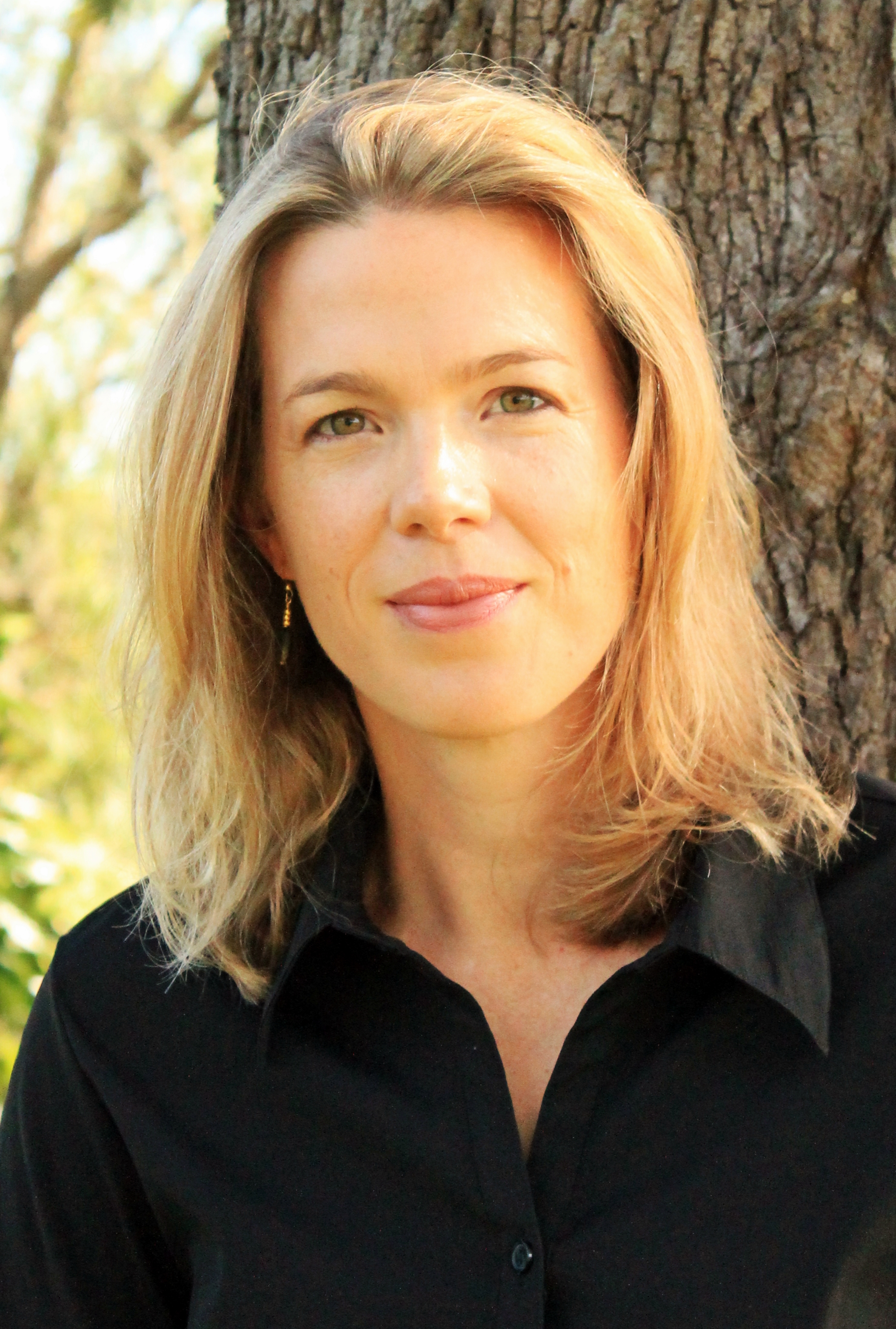 Anouska Jones is the Publisher at Exisle, covering both the adult non-fiction list and EK Books, the children's picture book imprint of Exisle Publishing. Anouska has 25 years’ experience in book publishing and in that time has worked in every genre from self-help to military history, from cookery to travel. With several award-winning and bestselling titles to her credit, a personal highpoint for Anouska was the nomination of EK Books for Children’s Publisher of the Year, Oceania region, at Bologna Book Fair in 2019. 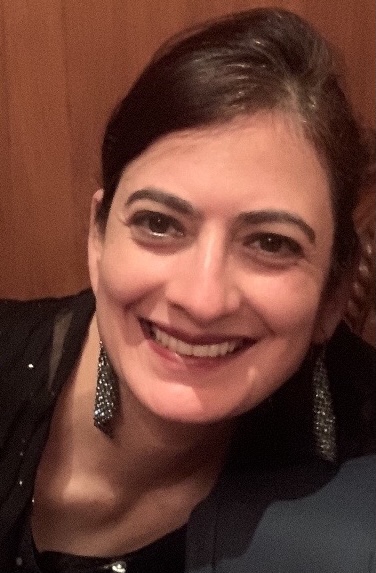 Nikita Gill is an experienced publishing professional with a wide range of industry experience. She has worked with OUP, Macmillan Education, Pearson and Cengage, and has a comprehensive understanding of the publishing landscape in Britain, America, New Zealand, India and Australia. Nikita’s expertise includes primary literacy and children’s reading development. She is passionate about storytelling with a purpose and has published hundreds of books over the years. 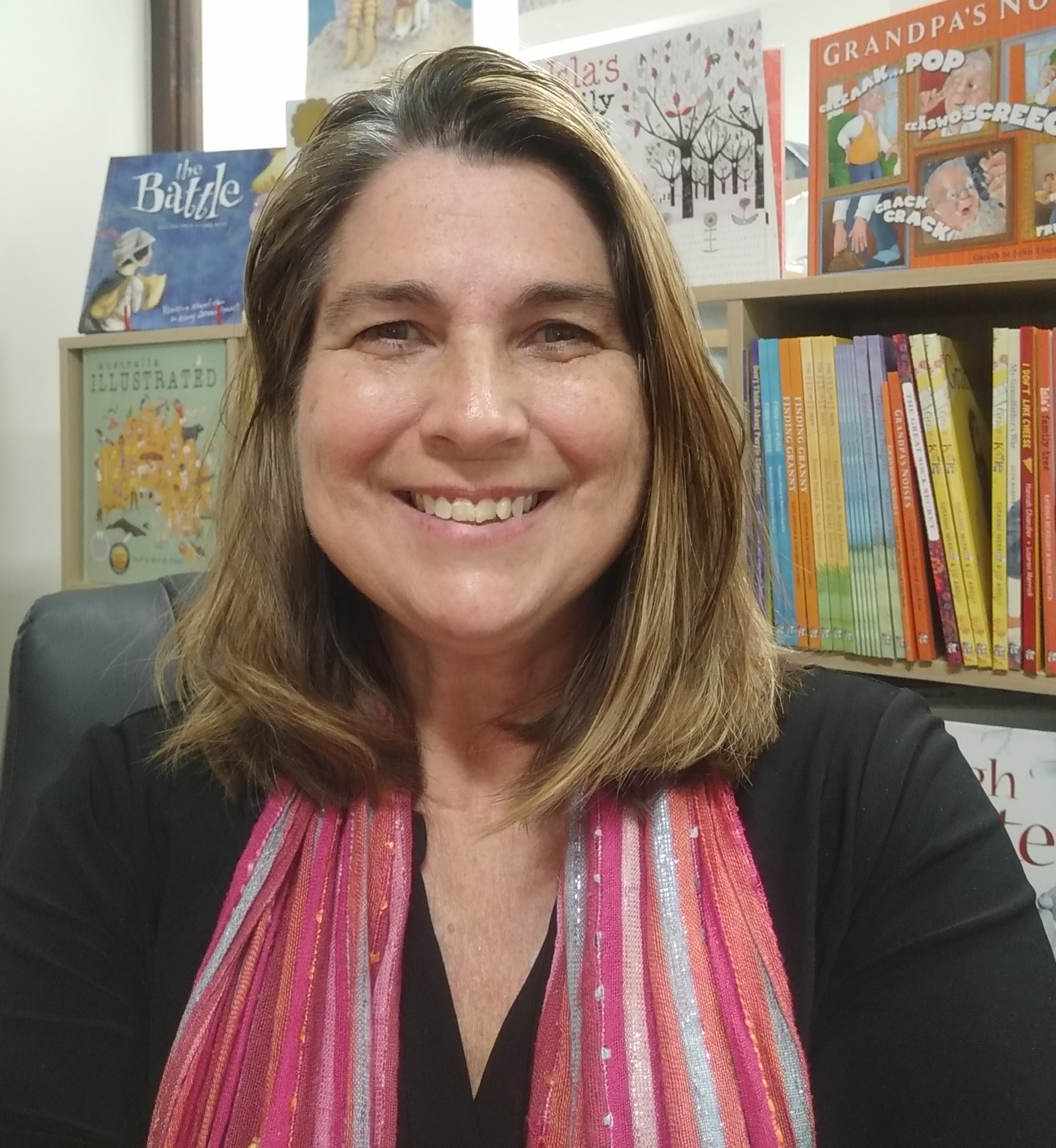 Alison Worrad is the Communications Manager at Exisle Publishing. With a degree in Mass Communications from Griffith University and a background in advertising, Alison has seven years of experience in all aspects of book marketing and publicity. Having been with EK Books since its inception, Alison has a proven record of helping first-time authors break through into the mainstream media. She routinely places authors and their books in the national news and is well connected with journalists, gatekeepers and opinion makers.